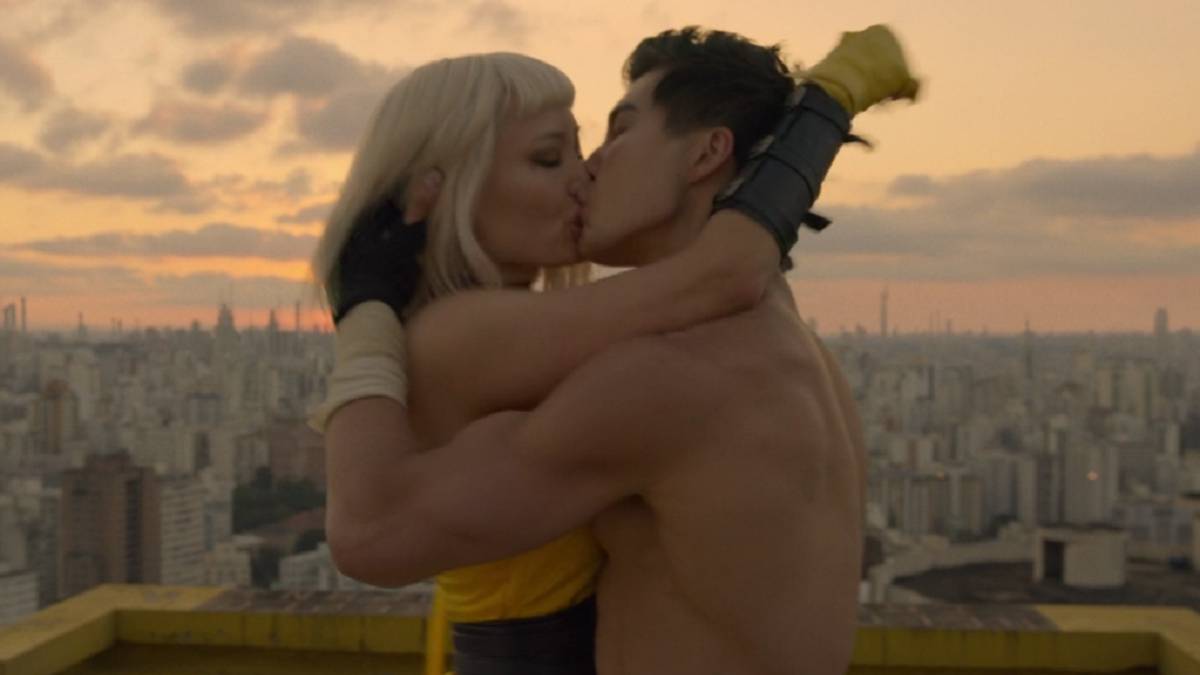 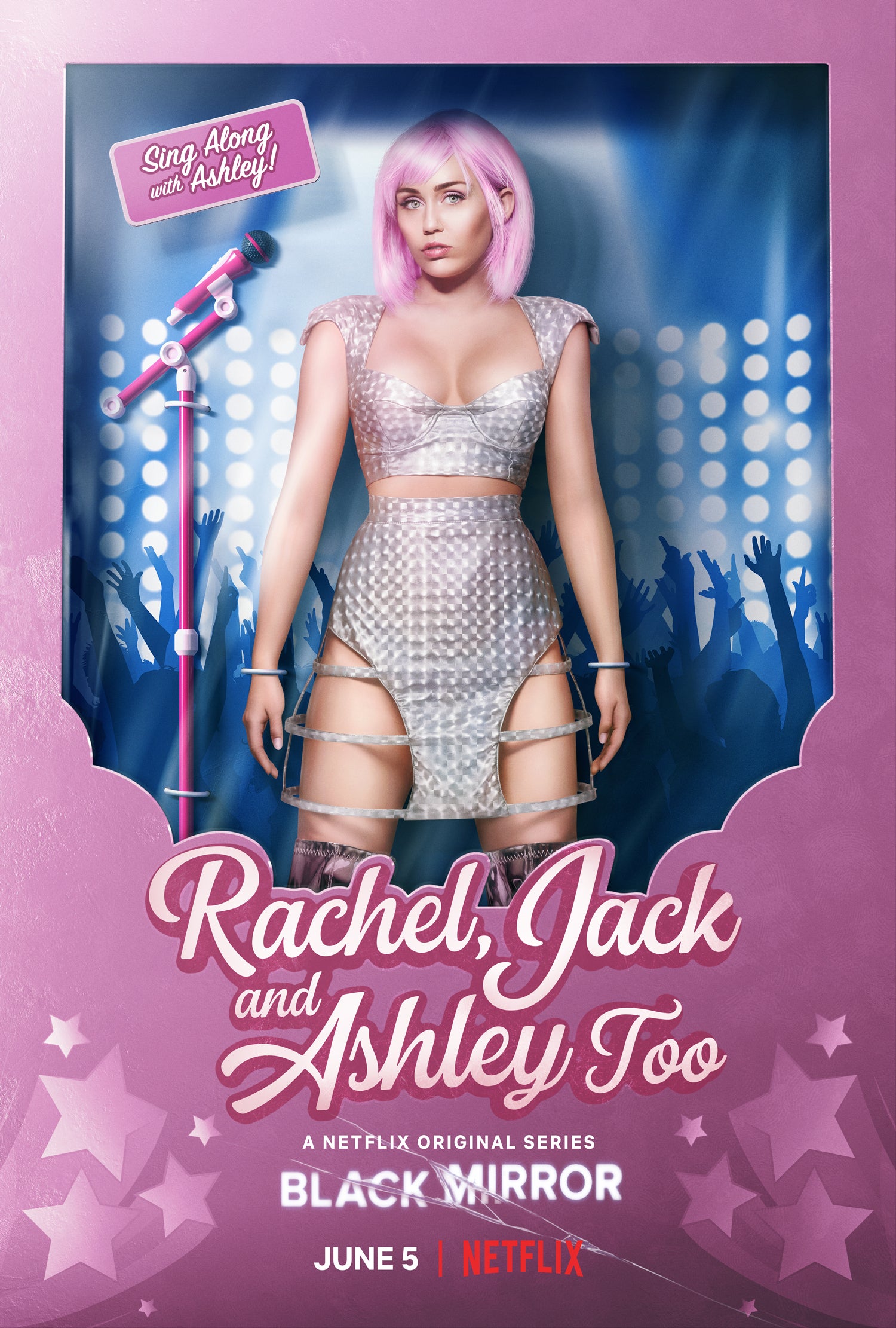 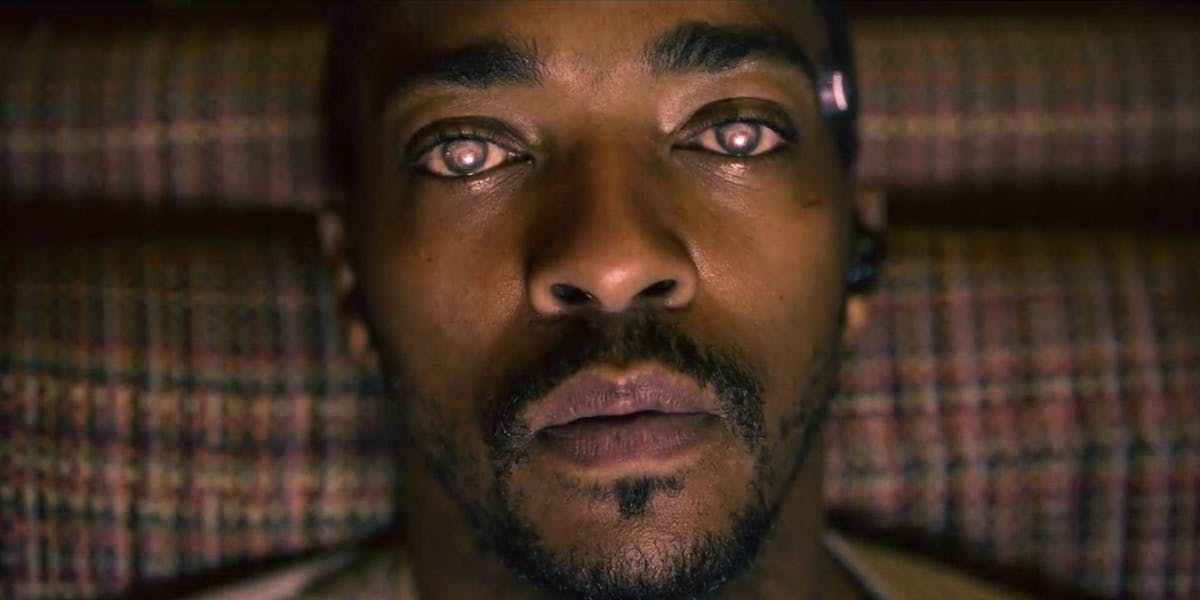 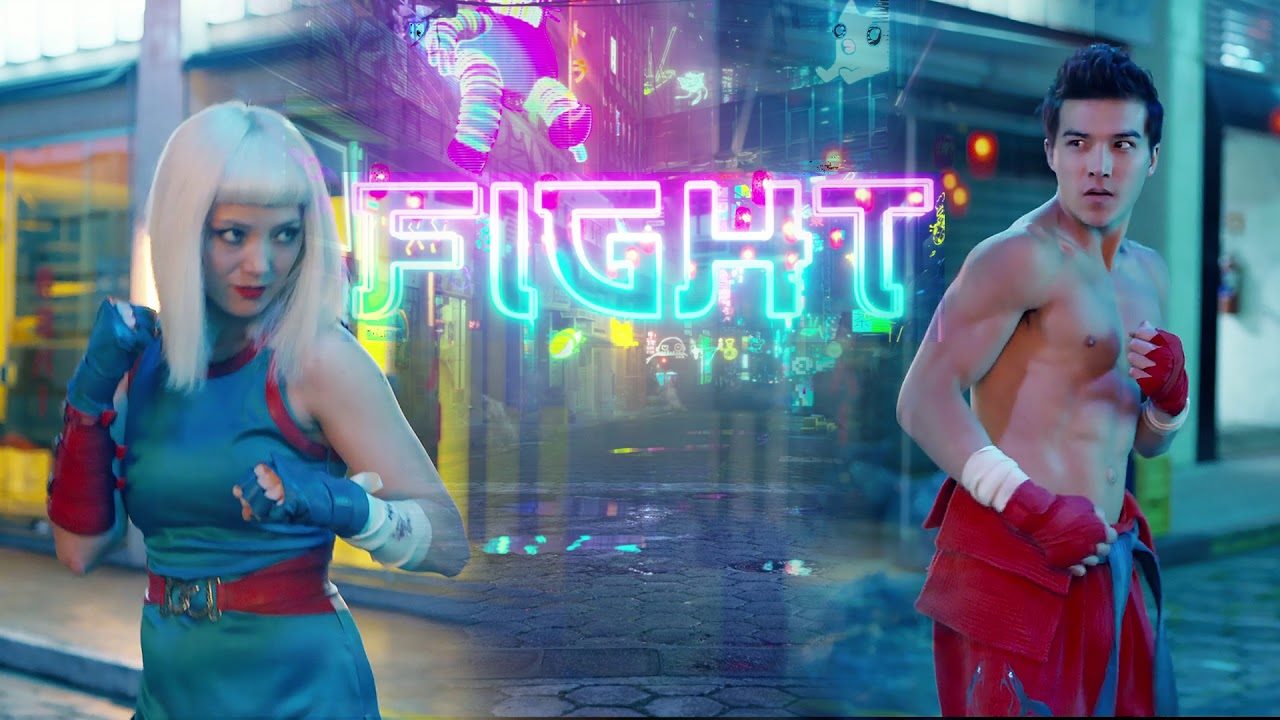 "Striking Vipers" is the first episode of the fifth series of the anthology series Black Mirror. It was written by Charlie Brooker and directed by Owen Harris. 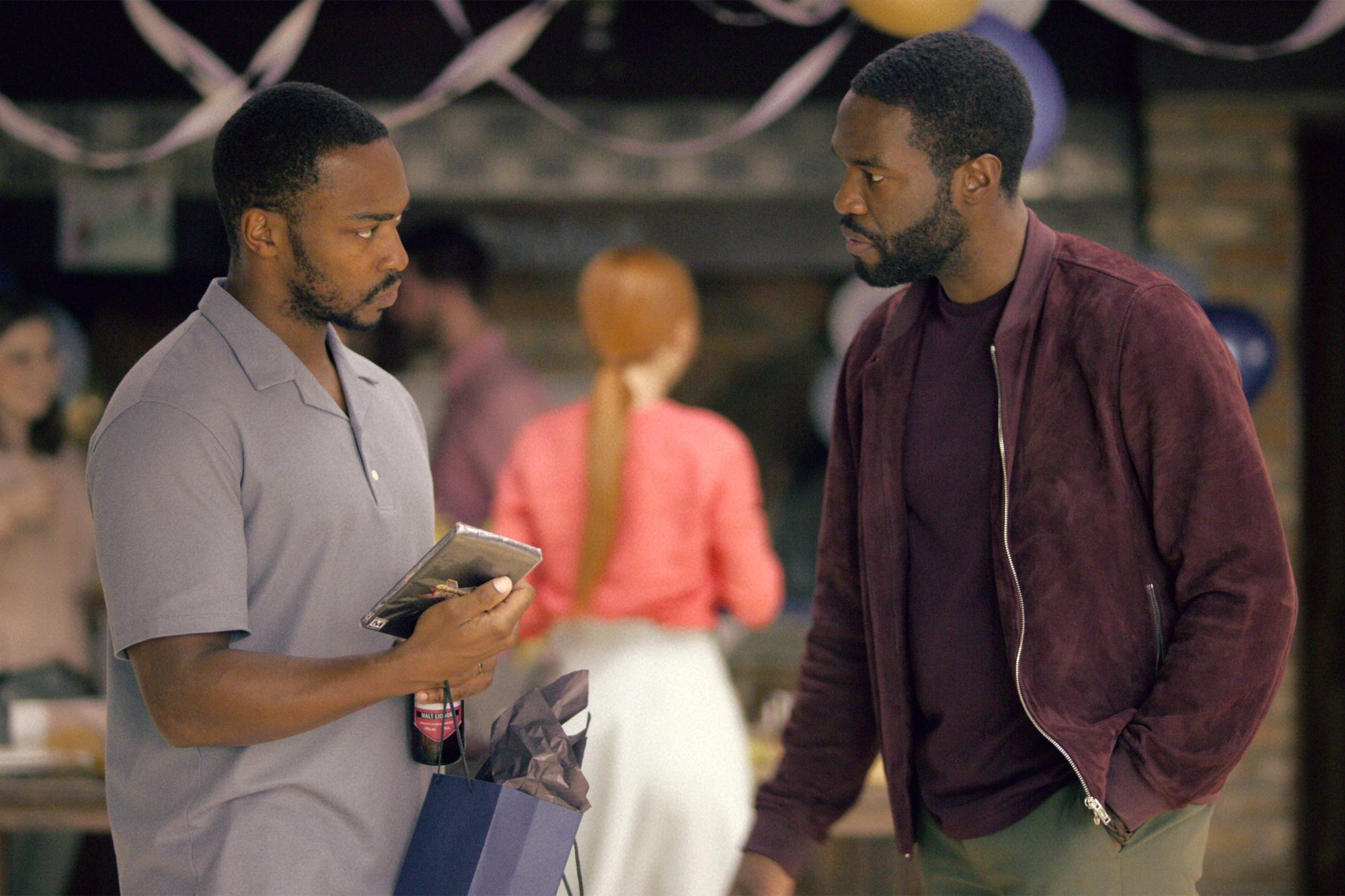 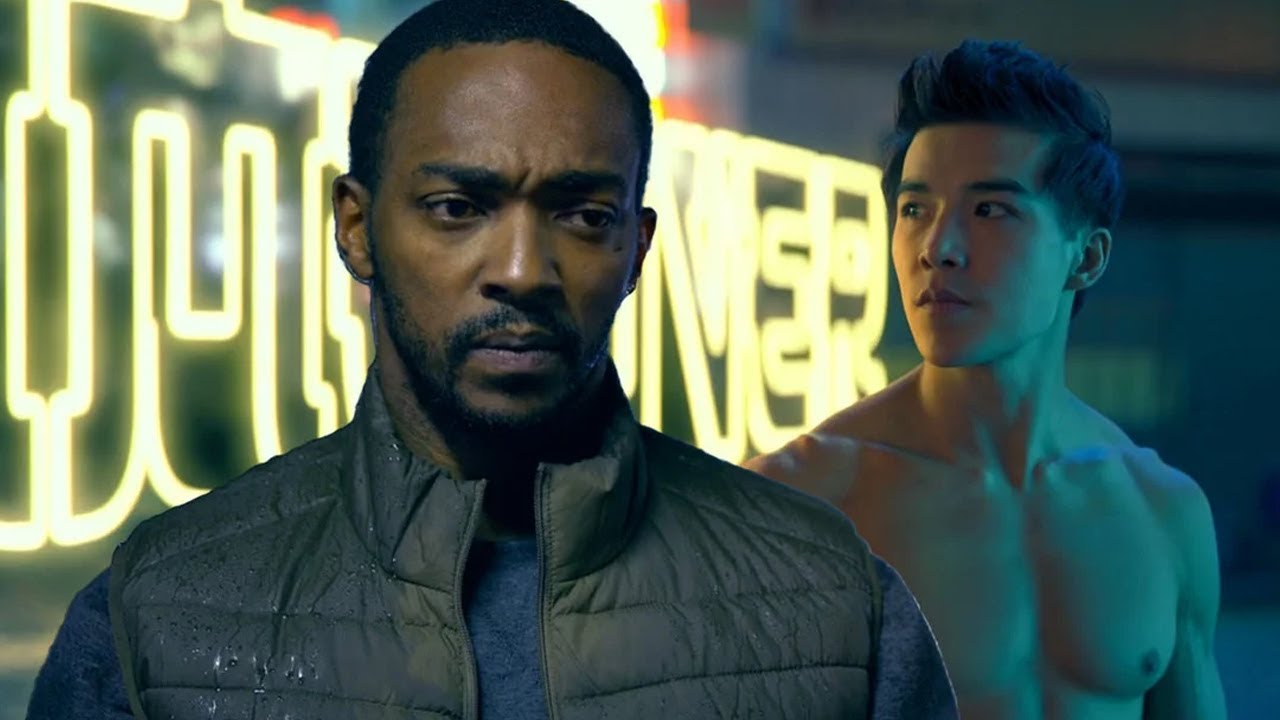